Enter your email address to follow this blog and receive notifications of news and new posts by email.

The Friends have an interesting project this year, developing the stories connected with Valentines Mansion history that refer to Charles Raymond who lived here from 1754 – 1788.

We are gradually acquiring new objects and displays for the Raymond Room, which will be known as Raymond’s Cabinet of Curiosities.

On 14th May 1741, an East Indiaman The Wager, acting as an armed support vessel to the Royal Navy, was wrecked off the Patagonian coast of South America. The site of the shipwreck is still known as Wager Island today. Amazingly, a few of the crew did successfully row over 1,000 leagues in a longboat to reach England again!

Although Charles Raymond was not part of this disastrous voyage, The Wager was a ship he knew well… The Wager had not always been a Navy ship, but started life as a trading vessel bringing lead, cloth, silver, redwood, cowrie shells and general merchandise such as tar and leather from India to England for the East India Company. Charles Raymond had made two trips to India and back as captain of this ship.

This was a dangerous business. The crew of an East Indiaman leaving England would total about 100 men, with maybe 20 more signing on during the voyage. On average 15 men would die and ten men would leave the ship, either with or without the Captain’s permission. On his first voyage as Captain aboard the Wager in 1735, Charles Raymond was beset by illness and 16 of his men died, including most of his senior officers.

After the second voyage to India, The Wager was bought by the Navy for the venture in South America and Raymond would captain a new ship for his trips to India.

Calm before the storm

The Navy had set sail in The Wager as part of a fleet of ships sailing around Cape Horn to plunder the coasts of Chile and Peru and capture the Spanish Galleon with its cargo of silver suggested to be worth £2,000,000. This plan did not end well. 1400 out of 1900 men in the fleet died.

John Byron (1723 – 1786) earned the nickname “Foul-Weather Jack” in the press because of his frequent encounters with bad weather at sea. He amazingly survived the wreck of The Wager as you will see, had the neighbouring island named after him, became a Vice-Admiral, governor of Newfoundland and was the grandfather of the poet Lord Byron.

When The Wager founded in a storm, survivors of the wreck found themselves marooned on a desolate island in the middle of a Patagonian winter. The main body of the crew then mutinied and set off in a modified open boat called The Speedwell to Portuguese administered Rio de Janeiro in an attempt to escape death.

On the Speedwell voyage most of the crew died from starvation, some were abandoned on shore or disappeared in rough seas. The Captain and a few loyal crew members who had stayed behind on Wager Island were re-joined a few days later by a small group from the The Speedwell who were sent back in the longboat to collect some sails. Two midshipmen, Alexander Campbell and John Byron, contrived to be part of this group after they were misled into believing that the Captain would be accompanying them.

All was not lost though, as a few days later a group of indigenous Chonos visited the island and after some negotiation in halting Spanish, they agreed to guide the group in return for the longboat and some guns. Most of the group died on the journey from starvation and exposure, but Captain Cheap, Campbell, Byron and a marine officer called Hamilton survived and eventually returned to England in 1745, two years after the surviving mutineers.

The adventures of the crew of The Wager were a public sensation and inspired many narratives written by survivors and others to the present day.

You can read more seafaring stories about Charles Raymond’s six voyages to India in Georgina Green’s book Sir Charles Raymond of Valentines and the East India Company, including details of the wreck of his ship, The Valentine on her way back from India in 1779.

But that’s another story….!

If you would like to learn more, receive our newsletter, be involved in the Raymond Room project, please consider joining the Friends. We are particularly interested to hear from anyone wanting to share knowledge of India, in particular Chennai (Madras), Kolkata (Calcutta) and Mumbai (Bombay), all places Charles Raymond visited in 18th Century 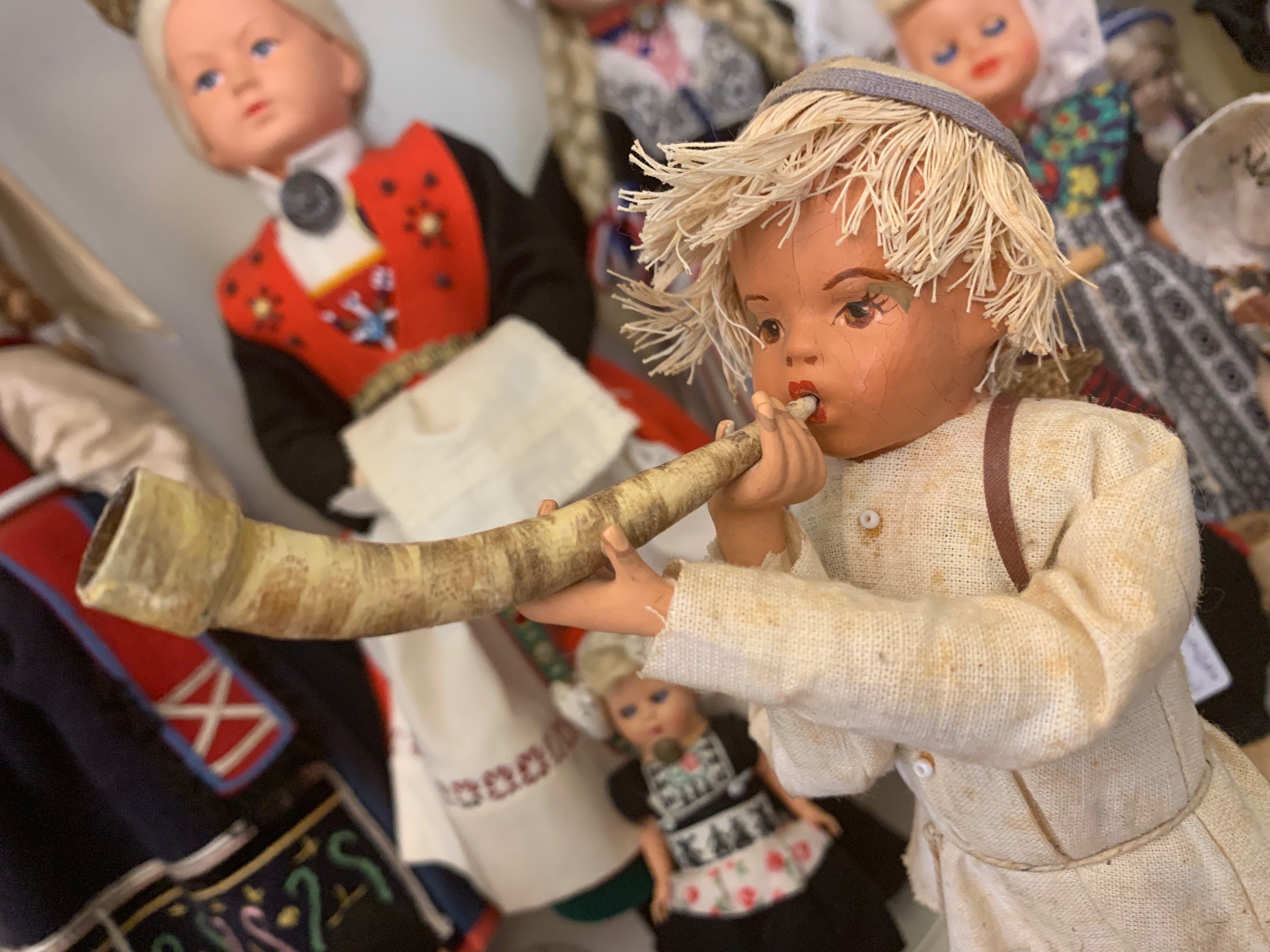