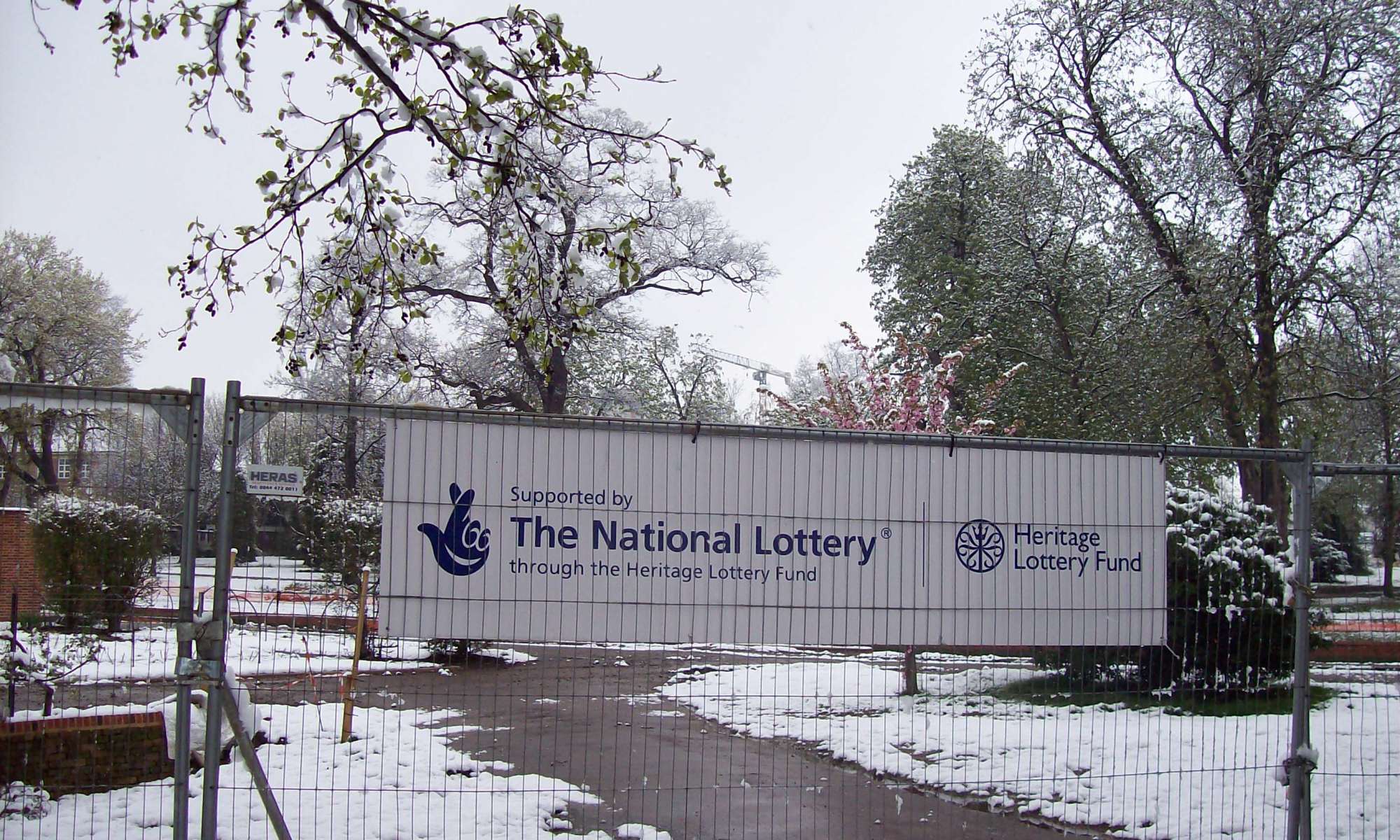 During the restoration process in 2007 and 2008 the Friends’ committee was privileged to be able to visit the Mansion to see the progress of the work. This photograph and others in the RESTORATIONS gallery were taken by committee member Madeline Seviour.

There were two separate restoration projects at Valentines: one covering the Mansion, including the nearby estate buildings and surrounding grounds; the other covering the park, especially the historic core around the Mansion. These projects ran from 2007 – 2009 and 2006 – 2009 respectively.

Independently of these projects, some restoration work was undertaken by the council and by the council working in partnership with the Friends of Valentines Mansion. Examples of the first group are the refurbishment of the boat house, the repair of the Cowling shelter and changing the park keeper’s lodge near the Wash into the headquarters of the Parks Police.